“Ain’t No Mountain High Enough” is an R&B/soul song written by Nickolas Ashford & Valerie Simpson in 1966 for the Tamla Motown label. The composition was first successful as a 1967 hit single recorded by Marvin Gaye and Tammi Terrell, becoming a hit again in 1970 when recorded by Diana Ross. 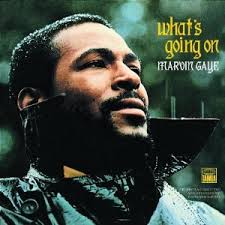 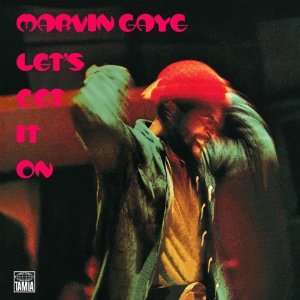 Marvin Gaye : Lets get it on 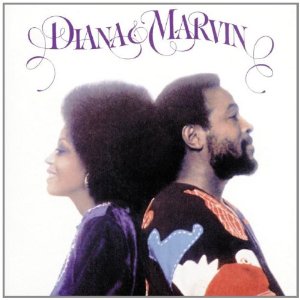 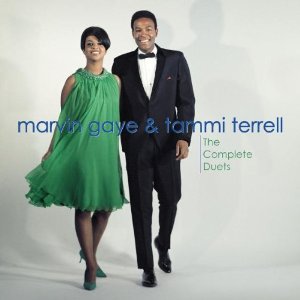 Marvin Gaye Tammi Terrell "Ain't Nothing Like The real thing"